She was a lady of quality, beauty and class 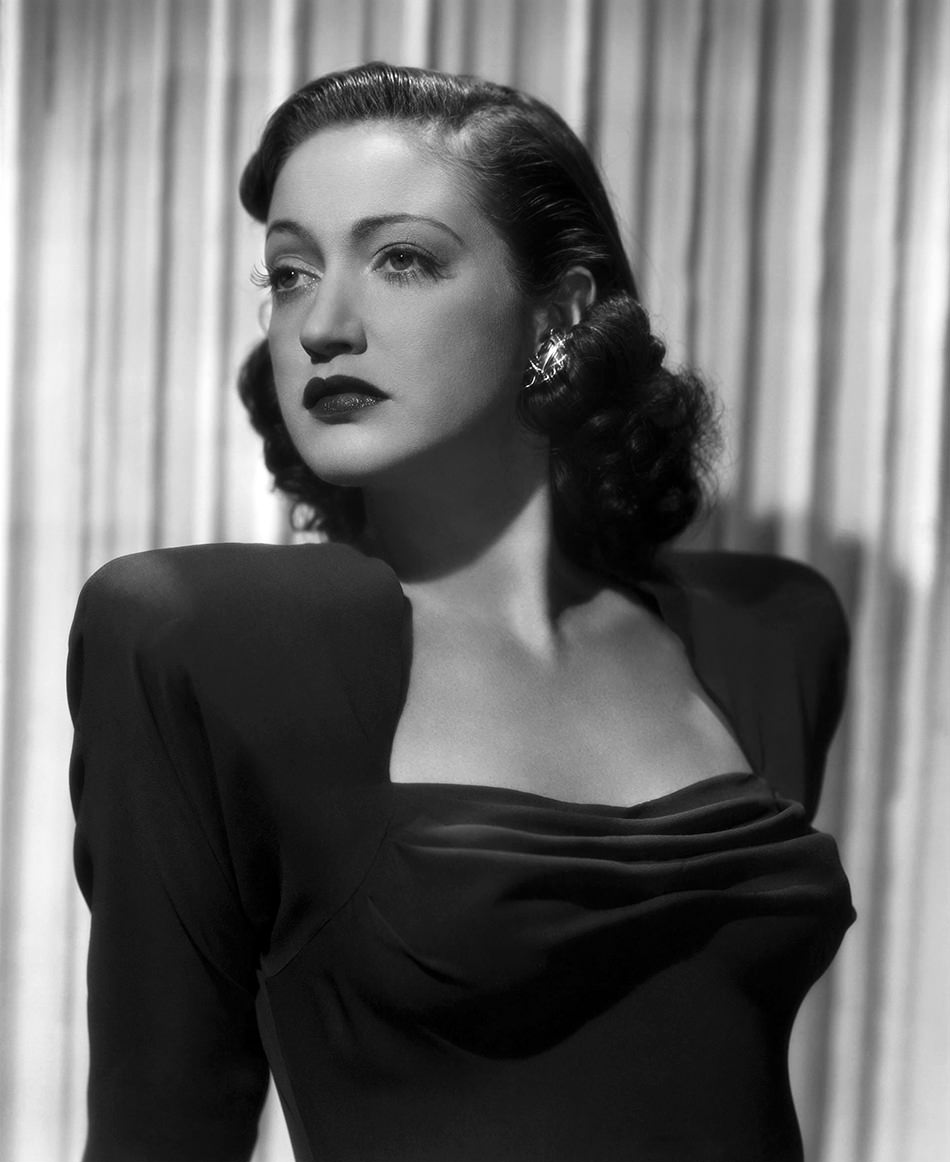 Dorotyh 'Dottie' Lamour may not be that highly appreciated for her talent as an actress but, sure, she was one of those glamorous and most celebrated film stars of her time. Sadly though, only a few, if any, remember her today.

Mary Leta Dorothy was born on December 10, 1914 in New Orleans, Louisiana. Her mother was twice a divorcee, first when she was still a preteen and second, when she was already in her early teens. She took her mom's second husband's surname from whom her mom divorced later. She witnessed her mom's hardship raising her so she dropped out of school soon after, at the age of 15, by forging the signature of her mother. Her desire to earn her keep landed her in a beauty contest in 1931 which she handily won as Miss New Orleans. She always wanted to become a singer but when her mother moved to Chicago, she ended up as an elevator operator instead, earning a measly $17 a week. 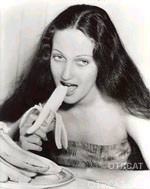 Later on, she found herself performing in stage shows, mostly of vaudeville kind, while keeping her job as an operator. Not long after, she got lucky to have bagged the job as a singer after an audition with Herbie Kay, a bandleader, who, at the time, had a national radio show. While acting as the band's female vocalist, Dorothy soon romantically involved with Herbie and ended up in marriage. Their marriage only lasted for four years, though, but they still performed together in the band. The couple moved to New York and soon found themselves performing in nightclubs. There, she met Louis B. Meyer, the head of MGM studios and arranged for her a screen test. However, she ended up signing a film contract with Paramount Pictures for her film debut, The Jungle Princess, in 1936.

The Sarong Years Dorothy was lucky enough to get her big break in her very first film and her first titular role in The Jungle Princess. It was in this film that made her a star to reckon with featuring her as
Ulah , the pretty sarong-clad damsel which later became her signature look.

Her defining role in her first film led her to land in similar part as that of noble birth in a number of notable films such as The Hurricane in 1937, Typhoon in 1940 and Beyond the Horizon in 1942.

Dorothy made her first Road to... movie series with Bob Hope and Bing Crosby in 1940. In Road to Singapore, she was again in her signature attire, sarong, that launched her into stardom. The Road to Singapore, like the succeeding series later, was a comedy film starred by the three stars together and was shot in different exotic locations around the world.

The sarong-burning publicity stunt in 1946 might have been a symbolic gesture of killing her image. However, though she had starred in many other films donning on clothes other than sarong, she was not able to obliterate her 'girl in sarong' image. 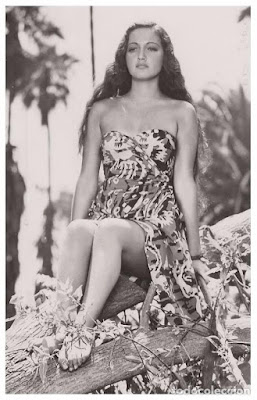 Dorothy was dubbed the Bond Bombshell for her role selling bonds during the war. Her being a pin-up girl helped her to become very effective in her role to sell bonds, went as far as telling the people to have their salaries deducted automatically if they don't have cash. More than anyone else, she was able to sell $300 million worth of bonds during the war times. For that effort, the U.S. government considered her very valuable that a private railroad carriage was provided for all her bond-selling tours around the country.

During one of those tours, she got to know William Ross Howard III, whom she married later in 1943. Ross was her second husband and their marriage lasted long until his death in 1978.

Her time was spent, on many occasions, entertaining the U.S. servicemen in a nightclub Hollywood Canteen, whenever she had time, especially when she's not touring.

Her acting career began to decline after the war and decided to call it quits in 1949. Her retirement turned out to be just a two-year hiatus from show business when she started touring again with her own act. Aside from her own act, she also appeared in many other touring productions including
Hello Dolly. As a consequence, she was only able to do six movies from 1952 to 1987. Among those films she made during this period were the Donovan's Reef in 1963 and the sixth series of the 'Road to...' films,Road to Bali in 1952.

She also busied herself in television guesting on many  occasions, most notably in a number of Bob Hope's television specials. A couple of notable TV series in which she appeared were Murder She Wrote and The Love Boat . In 1962, she was reunited with her co-stars Bing Crosby and Bob Hope in the  last installment of the 'Road to...' series, The Road to Hongkong , but only in a cameo role.

Though she kept touring with her cabaret act through the 1980s, she was able to do
Creepshow 2 , her final film wherein she played a murdered housewife.