Showing posts with the label donald duck's uncle
Show all 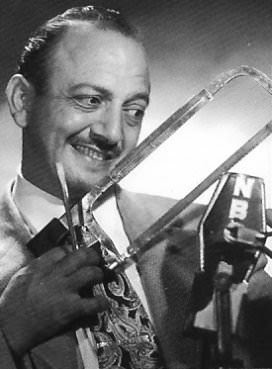 Technically, all of the players we hear on radio are voice actors. Except for the more frequent use of computer generated "synthetic speech", when ever we hear a voice without seeing and actor, the role has been filled by a voice actor. This will apply to radio players, animation, video games, amusement park rides, even the voice warning us to "mind the gap" as we step onto the subway. Professional voice actors are justifiably proud of their craft. This is especially true in traditional animation features, where the voice of the character was simply part of the character, and the voice actor's role remains in the background. A small degree of resentment against the current trend of bringing in A-list actors to voice the starring characters in major releases, is understandable. Certainly the added celebrity of using A-List players in Pixar and Dreamworks animated features can help to sell a feature film. One of the few voice actors to achieve celeb
Post a Comment
Read more
More posts