Showing posts with the label costumes
Show all

The Best Lone Ranger Costume was on the Radio 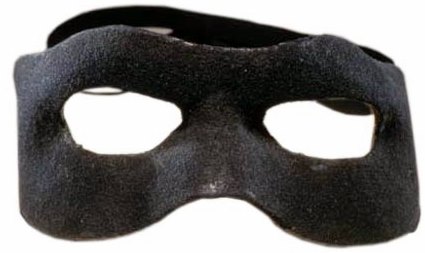 One of the great things about radio was that costumes somehow didn't mean that much. Other than the mask, we are left to our own imagination to decide what the Lone Ranger is wearing. We are pretty sure that he is wearing spurs because we can sometimes hear them when he walks. Sometimes we are told that he is wearing a disguise, often make-up that includes a beard. It is hard to imagine that the bad guys cannot recognize his voice. Listeners usually did. When the Lone Ranger made the move to the small screen, he had to have a costume we could identify. The mask and the obligatory White Hat were not going to be enough. Creator George W. Trendle personally selected actor Clayton Moore to portray the Masked Man, even though Moore had to work hard to sound like the Lone Ranger from the radio , At least seven different actors played the Ranger on the radio. There were several more credited with the role in movies and serials, but the actor most closely identified with the role wil
Post a Comment
Read more
More posts