Showing posts with the label McDonnell
Show all 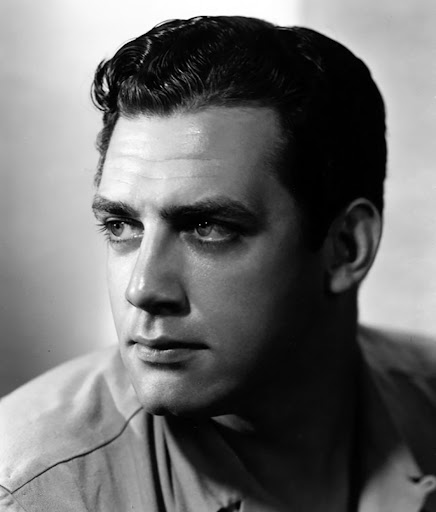 Westerns have always been a part of American popular mythology and entertainment. Westerns were an important genre of the early pulp novels. They became a staple of movies from the time of the earliest silent films, and their relatively low production cost kept them a favorite of the studios. When TV advanced enough to take advantage of outdoor shots, Westerns became a favorite of the small screen, as well. x Radio westerns were mostly Cereal Serials, on going after school sagas for the youth audience. Westerns for grown ups took off during the 1950s. There had been Westerns on the radio that were more serious than the kiddie Westerns, but Gunsmoke , premiering in 1952, was the first Western specifically for a grown-up audience. The audiences for these grown-up Westerns were the younger brothers and sisters of the Greatest Generation who had fought the  Second World War . The Hard Boiled, noirish detectives had been immensely popular immediately after the war, but aud
Post a Comment
Read more
More posts