Showing posts with the label psycho mother
Show all 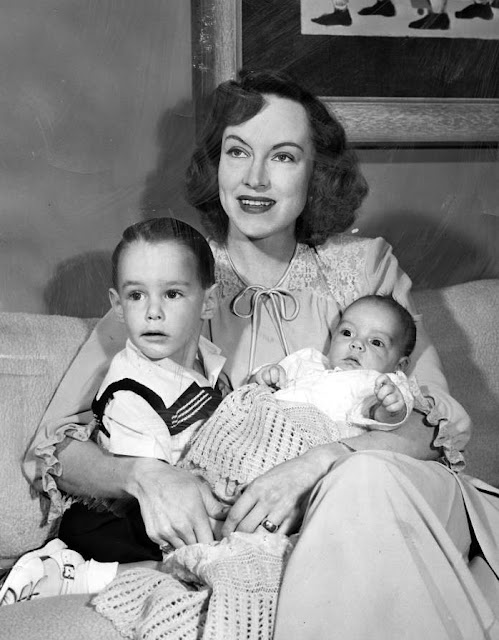 March 6: Happy Birthday,  Virginia Gregg 100 Years ago in 1916, the reliable radio actress  Virginia Gregg  was born. While not particularly famous, she could be heard up and down the dial on series such as  Richard Diamond ,,  Sam Spade , and  Voyage of the Scarlet Queen .  A regular during Bob Bailey 's tenure on " Yours Truly, Johnny Dollar ".   Jack Webb used her so many times for his late Dragnet , she could almost be credited as "costar." Others might best remember her for her film and television roles: she was a hill person on the show  The Waltons , one of the "masks" in  The Twilight Zone  and the voice of "Mother" in  Psycho .    A marvelous voice, she appeared in the movie "Operation Petticoat," as the nurse that was a major and the one who used a girdle to solve a problem in the engine room.   Virginia Gregg You can hear her in a broadcast of  Frontier Gentleman  and hundreds of other recordings in
Post a Comment
Read more
More posts