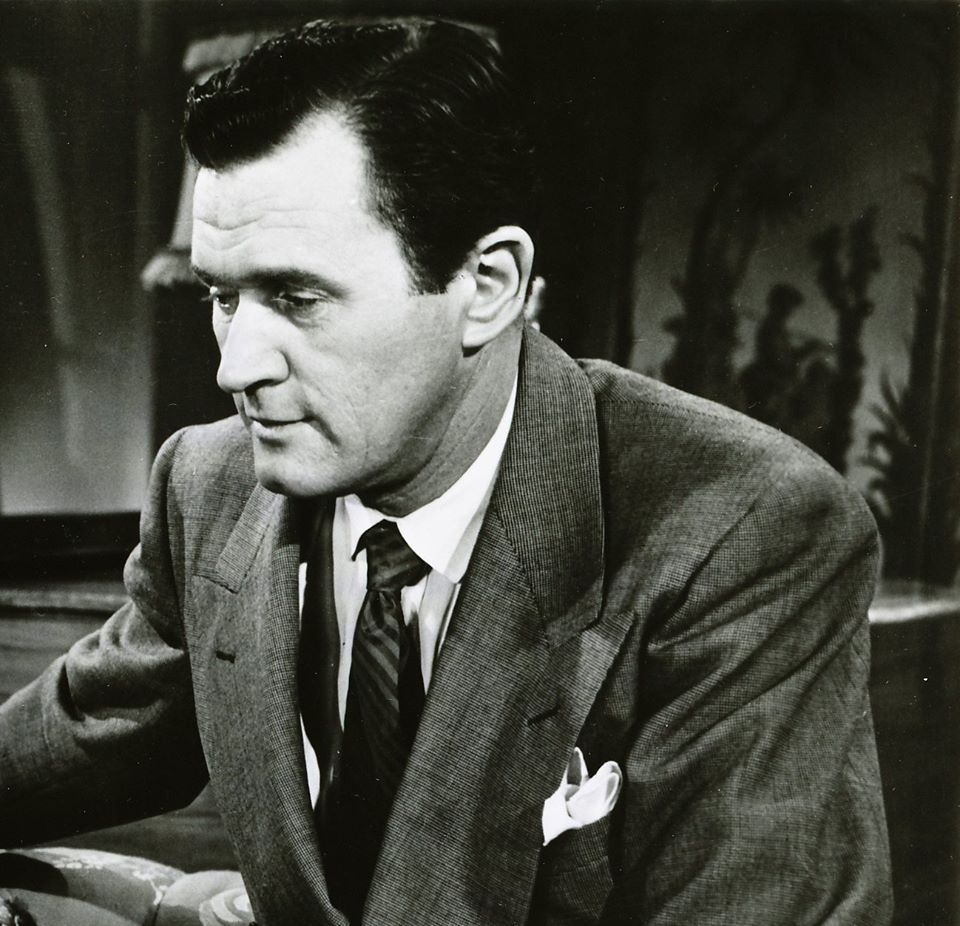 There are as many theories as to why hard-boiled detectives became so popular as there were producers and sponsors willing to cash in on the trend. They were as cheap to produce as they were popular, and since they were an outgrowth of the pulp detective fiction of the 1920's and 30's, there was plenty of material to use.

As uniform as the hard-boiled detectives seem, each was played with their own quirks and idiosyncrasies. One of the most successful and long lasting hard-boiled dicks was Brett Halliday's Michael Shayne. 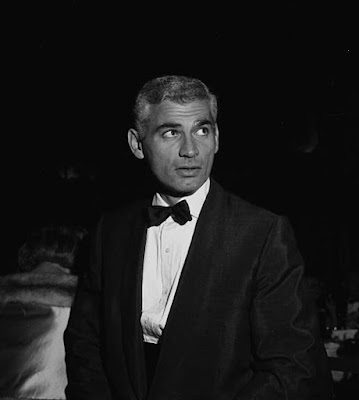 Halliday was actually one of the pen names used by Davis Dresser, but Halliday was not the only writer to use the name. Shayne appeared in 77 novels, 300 short stories, a dozen films, a TV series and a number of radio iterations. Dresser apparently "loaned" the Brett Halliday to several other writers who made their own versions of Michael Shane, although some of the authors claimed that Dresser "kept his hand in" their work, making their work more of a collaboration than a true ghost-writing effort.

Michael Shayne-Private Detective first came to the screen in 1940 starring Lloyd Nolan. Fox Studios released seven Shayne films by the end of 1942. Although the films were decidedly B grade pictures, the character was popular enough for the Don Lee Network to give him a chance on the West Coast.

The Adventures of Michael Shayne starring Wally Maher played on the Don Lee Network from 1944 to 1946 before going nationwide on Mutual. Shayne have been called a "generic gumshoe" because he embodied most of the typical hard-boiled elements.

The "generic" element makes the choice of Maher especially interesting. Maher had built a reputation in radio as a reliable background player. He rarely got to play lead, or even supporting roles. If the hero had a couple lines to deliver to the cop on the beat, Maher was there. If the girl had to sign for a telegram, Maher would be holding the clipboard.

Maher made a great Michael Shayne for other reasons than the generic angle. Because of lung problems, Maher was listed 4F, so there was no danger of the actor being drafted into the service and away from the show. Failing health on Maher's part made production past the 1946-47 season difficult. Maher eventually recovered enough to star in Let George Do It and play a supporting role in The Line Up.

The "Red Headed Irish Detective", even if he was a "generic detective", was too good of a character to keep off radio. Jeff Chandler was beginning to build a show biz career before the War. After serving in the Aleutians for most of the duration, he made his way to Los Angeles to take up where he left off.

The lead was open for The New Adventures of Michael Shayne, and Chandler was in the right place at the right time. He would stretch he comedic legs as Eve Arden's bashful beau in Our Miss Brooks and to star as Old West attorney Chad Remington in Frontier Town, but he made his own mark as Shayne.

Just as he had with Dresser/Halliday, Michael Shayne on the radio eventually outlived the interest of his creators. ABC retooled the program twice with several different actors, but it never seemed a serious effort. However, the "generic detective" holds a place in the pantheon of hard-boiled radio detectives.