For all the glitter of Stardom and the dreams of making it big in the entertainment world, the streets of Hollywood (and the halls of Radio City, for that matter) are littered with the crumpled dreams of forgotten stars and starlets. It is not our role in these reports to pass judgement on the dreamers and their ambition. We can only hope that despite some of the horrific episodes in their lives, these celebrities found some of the joy that their performances brought to us. 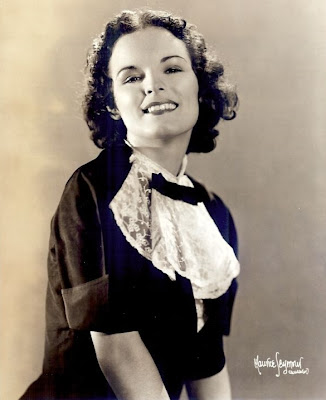 Mercedes McCambridge had been called "the world's greatest living radio actress" by Orson Welles, among others. Though far from unattractive, McCambridge didn't seem to have the bombshell good looks required for a Hollywood A-list leading lady. She did find success in character and supporting roles. She won the Academy Award for Best Supporting Actress in All the King's Men (1949), and was nominated again in the 1956 Liz Taylor/Rock Hudson/James Dean classic Giant. It is easy to imagine that her time playing roles in macabre radio anthologies like Inner Sanctum Mysteries and her work with Arch Oboler in Lights Out helped to ready her for her voice-over work in the 1973 horror classic the Exorcist. (Director William Friedkin originally intended to use Linda Blair's voice, electronically modified, for the the demon Pazuzu's dialog, but found the approach lacked dramatic impact. Whenn he turned to the veteran radio actress, McCambridge threw herself into the role. She allowed Friedkin to tie her up and feed her raw eggs, chain smoking all the while in order to get the right vocal effects. When the film was previewed, she was shocked and disappointed to find that she had been left out of the credits. The Screen Actor's Guild took up her case, and the film was modified to give her credit for her work, but she never forgave Friedkin or Warner Bros.)
During her second marriage, to Canadian Radio director Fletcher Markle, McCambridge had several bouts with alcoholism, and was hospitalized on several occasions for heavy drinking. The marriage lasted for twelve years, and Markle adopted her son John from her previous marriage. They divorced in 1962, and McCambridge achieved sobriety in 1969 through AA.
Her son, John Markle, was a highly successful economist and futures trader, but was fired from his Little Rock, Arkansas firm under suspicious circumstances. John was running a trading scam where the trades made during the day were not assigned to a particular account. At the end of the trading day, profitable trades were assigned to an account in his mother's name, while losing trades were assigned to the Little Rock firm. When the scam was exposed,  Mercedes McCambridge  was cleared of any wrong doing; although her son acted in her name, she had no knowledge of what was going on. 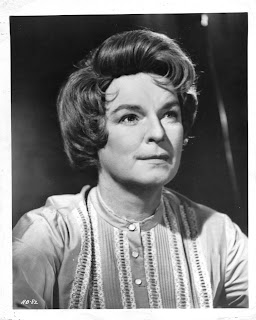 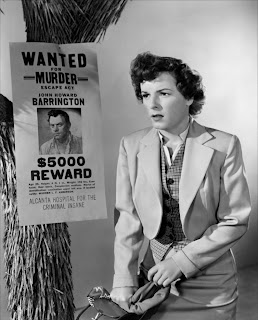 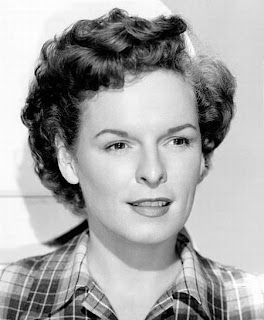 After the embezzlement was discovered, Markle came up with at least two proposals to remunerate his employers (and keep himself out of jail), both of which would have required the cooperation of his mother. McCambridge denied any wrong doing on her part, and intimated that the firm in fact owed her money. Ligiation between the firms, McCambridge, and Markle went on for years and ran into millions of dollars.
In 1987, the Markle family was slain in a murder-suicide. After killing his wife and two daughters, John put a revolver to both sides of his head and pulled the triggers. He left a note claiming responsibility for his wrong doings, and a bitter letter to his mother.
In the early 1990's, playwright Neil Simon offered her a role in Lost in Yonkers, which she perform to great acclaim. She would have occasional guest roles on television, but work was sparse in the later years of her life. "I don't think the Hollywood community is interested in what I can do," she said in a 1981 interview. "That's all right. I've never looked for a job in my life, and I'm not going to start now. I have plenty to keep me busy."
Mercedes McCambridge  is honored with a pair of Stars on the Hollywood Walk of Fame, at 1722 Vine St for her work in Motion Pictures and for Television at 6243 Hollywood Blvd.
biography Mercedes McCambridge old time radio voice actress