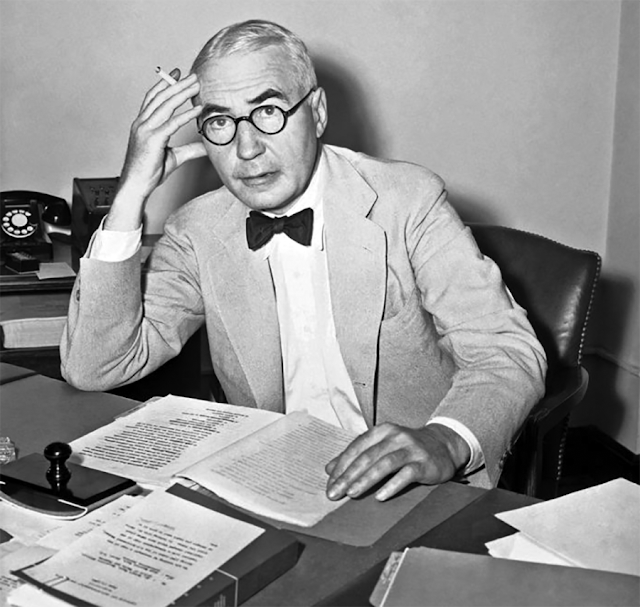 Journalism is the reporting of history as it is occurring, so News Broadcasts are historical artifacts.

The Second World War, which lasted from 1939 to 1945, was the defining element of the Twentieth Century. The War involved all of the major military powers around the globe, and most of the minor ones. The significant events and trends of the last half of the Twentieth Century can all be traced directly back to the War, just as the major events of the first half of the century can be seen as leading up to it.

World War Two was a truly global conflict. Even though the battles occurred almost exclusively outside of the Americas, Radio brought the War into the American home in almost “real time”. Awaiting news of battles has been a part of war for as long as nations have gone into conflict with one another. The citizens of Athens waited while Pheidippides ran across the plains of Marathon. The diplomatic efforts which would have brought the War of 1812 to an end were stymied because news had to cross the Atlantic by sailing ship. President Lincoln spent nights waiting in the White House telegraph office awaiting battle news from his commanders in the field. A good deal of the technology which would be required for commercial radio was developed by and for the military during the First World War.

The political and economic instability in Europe after what was then known as The Great War was certainly a direct cause of the Second World War. WWI brought America to the table of Great Nations in terms of international affairs. Although the Central Powers would be defeated and political maps rewritten in their modern form, the Great War ground to a halt before the most of the issues which led to the conflict were resolved. The instability of Europe and the punishment of Germany allowed, even encouraged, a former Austrian Corporal to rise to power as Chancellor of Germany.

In the East, the Kuomintang Party had made great strides in unifying China, but the nation was still too weak to resist the military aggression of Japan. The Empire of Japan, which made largely symbolic mutual defense agreements with Germany and Fascist Italy, felt that with German success in the early months of WWII, European Territories in Asia were fruit ripe for the picking.

In the United States, there was a feeling that America's costly involvement in The Great War had been orchestrated by bankers and industrialists for the sake of profit. The backlash was an isolationist movement, and a series of Neutrality Acts passed during the 1930s.

The battle for and against neutrality was fought on newspaper editorial pages, and both sides of the debate sought to sway public opinion over the Radio. By the late 30s, the major networks were in place and radio was becoming a universal feature of American homes. 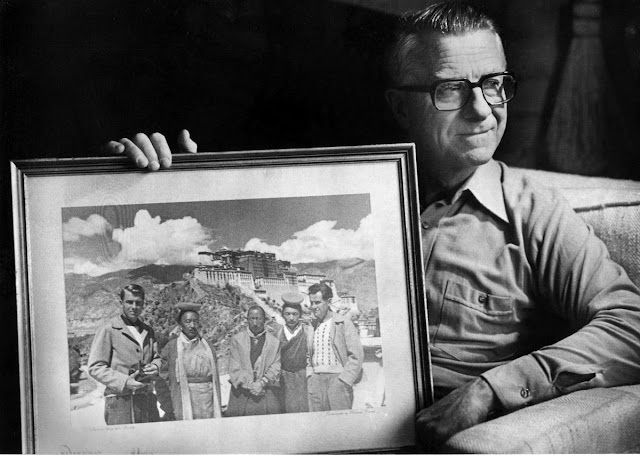 NBC, CBS and the Mutual Broadcasting System all attempted to make a name for themselves in broadcast journalism. Names like Gabriel Heater, HV Kaltenborn, Lowell Thomas, Mary Margaret McBride, Raymond Gram Swing and Elmer Davis became trusted in households across the nation. CBS sent Edward R. Murrow to Europe where his voice became the eyes of everyday Americans in the days just before and after the outbreak of War.

America entered the War on an otherwise quiet December morning. Most had never heard of the quiet navy base at Pearl Harbor, but by the end of the day it was on everyone's lips as they discussed the events they heard on the radio. Coverage of many of the important battles of the War is recorded in Full day Broadcasts. These do not always carry the intensity we feel when we watch documentary footage shot by combat cameramen, but  listeners should remember that when these broadcasts were heard for the first time, resolution of the issue was still in doubt. Even combat camera footage shown in the 1940s was seen for the first time days or even weeks after the battle, and would have been subject to editing before they got to the folks back home.

In addition to reports from the front lines, WWII Radio news is packed with interviews, speeches and commentary from the men who were making the hard decisions in the prosecution of the War. FDR's Fireside Chats were a tool to reassure the citizenry that the government was in control, and Churchill's speeches were a call to Britons with a reminder that the English could and would stand firm. We also hear from celebrities and politicians who either supported the actions of the administration or opposed entry to the War. The case made by the Isolationists before Pearl Harbor make for fascinating and thought provoking listening.