Showing posts from December, 2012
Show all

We genuinely hopes that you have as much fun listening to the great radio shows we bring you as we do in finding and researching them. Most of the us were born well after the golden age of radio. All of us  are "television babies", so the image of sitting down in the living room, waiting for the tubes of the big console radio to warm up is an image we can only imagine. (The Cat did share memories of napping happily over the warm tubes, but he wouldn't say how many of his nine-lives ago that was.) Most listeners enjoys  old time radio shows from MP3 files  played on the computer of through their iPods or other mp3 storage and  mp3 player devices . Smart phones and most Feature phones will have mp3 play-back and storage, so enjoying your radio shows were ever and when ever you want is easier than ever. The problem is just a matter of learning how to load your radio shows into your mp3 player. Actually, the process is a very simple one that a twelve year old can do
Post a Comment
Read more

End of the World Radio 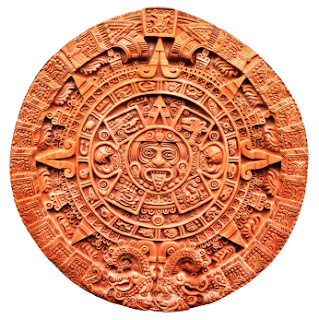 There are a number of factors pointing toward the End of Time occurring on Dec 21, 2012. The most prominent is the Mayan Long Calendar. The ancient Mayans developed one of the most sophisticated cultures in pre-Columbian America. The Mayans were also the most accurate time-keepers and astronomers of the pre-technological era. One of their greatest achievements was the Long Calendar. The Mayans recognized several different cycles in the Heavens, including the 365.25 day solar year used in the Gregorian calendar and a 260 day Tzolk'in cycle. Another important cycle is the 584 day cycle of the planet Venus. Times when more than one cycle ended at the same time were understandably auspicious. The Solar calendar and the Tzolk'in cycle align every 52 years or 18980 days, for example. The longest of these cycle alignments is the so-called Long Count Calendar, is based on a cycle that began on August 11, 3114 BC. This cycle will end on Dec 21, 2012. In fact, as far as the Mayans a
Post a Comment
Read more 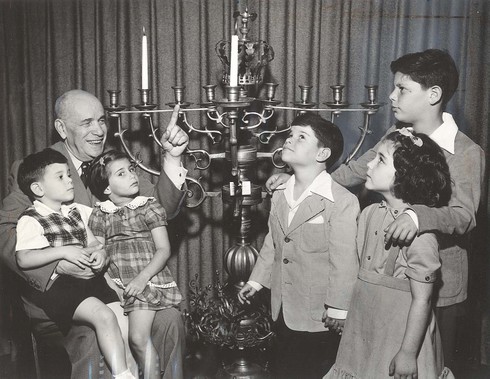 The USNS Bob Hope (T-AKR-300) is the lead ship in her class of Maritime Preposition Ship. The Maritime Prepositioning Ships carry enough ammunition and equipment to support an Marine Task Force for 30 days, allowing for the rapid deployment of men, knowing that their equipment will meet them in theater within days of call up. It is one of the few vessels in the Navy inventory which went against long standing Naval tradition to be named for a person who was living at the time of commissioning. This is all the more appropriate when you consider that Bob Hope's first war-time performance was at sea. Hope was on board the RMS Queen Mary in September 1939 when Germany invaded Poland, beginning WWII. In order to help calm the panicking passengers, hope volunteered to give a special performance, singing "Thanks for the Memory" with rewritten lyrics. Bob Hope would be best known for his work to entertain the troops. John Steinbeck, who was a War Correspondent during the War,
1 comment
Read more
More posts